BUCKHANNON, West Virginia – The West Virginia Wesleyan College Marching Band will have some extra members this Saturday. Grafton-based rock band Empty will be performing at half-time with the band. The football game versus University of Charleston begins at 2 p.m. Saturday at Cebe Ross Field.

The band will also play an hour-long concert on the Wesley Chapel lawn beginning at 11:30 a.m. The community is invited to both events. Admission is free.

The West Virginia Wesleyan College Marching Band is under the direction of Dr. Robert Palmer. 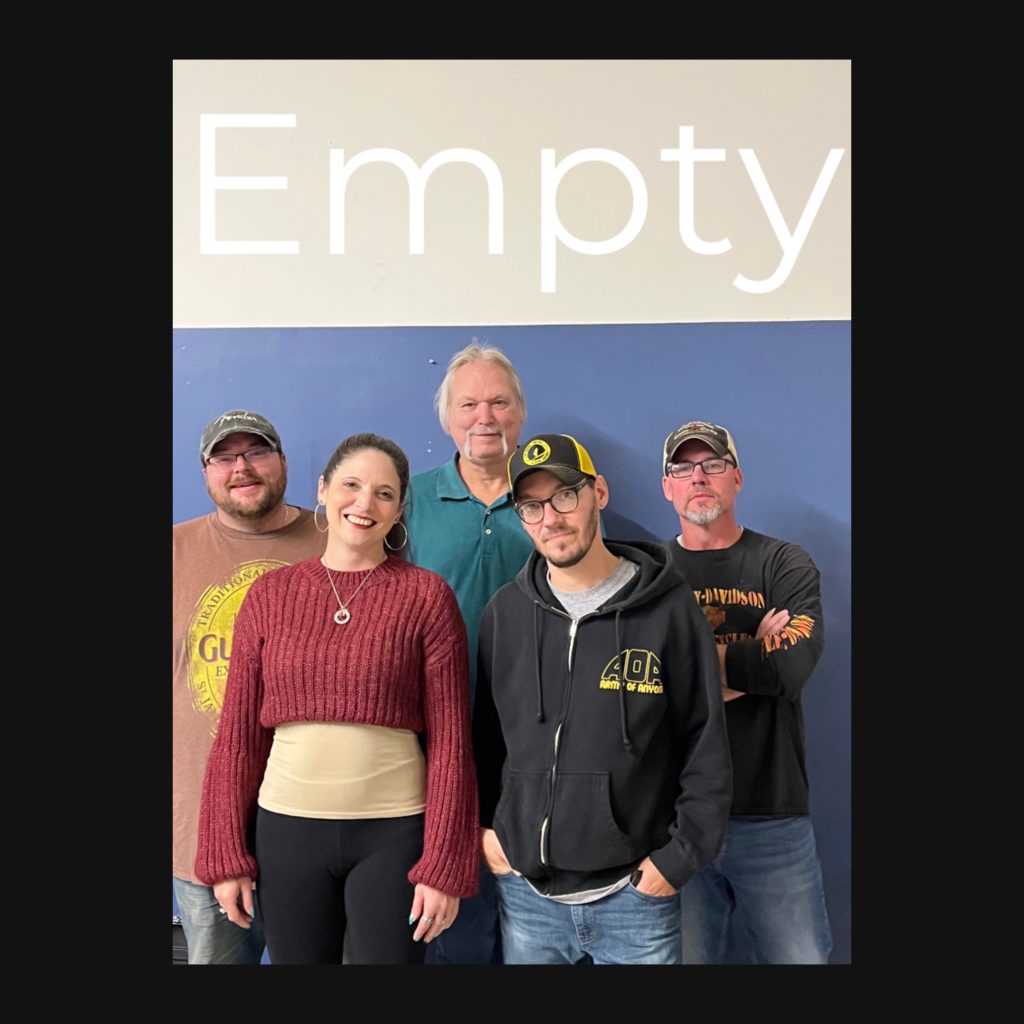