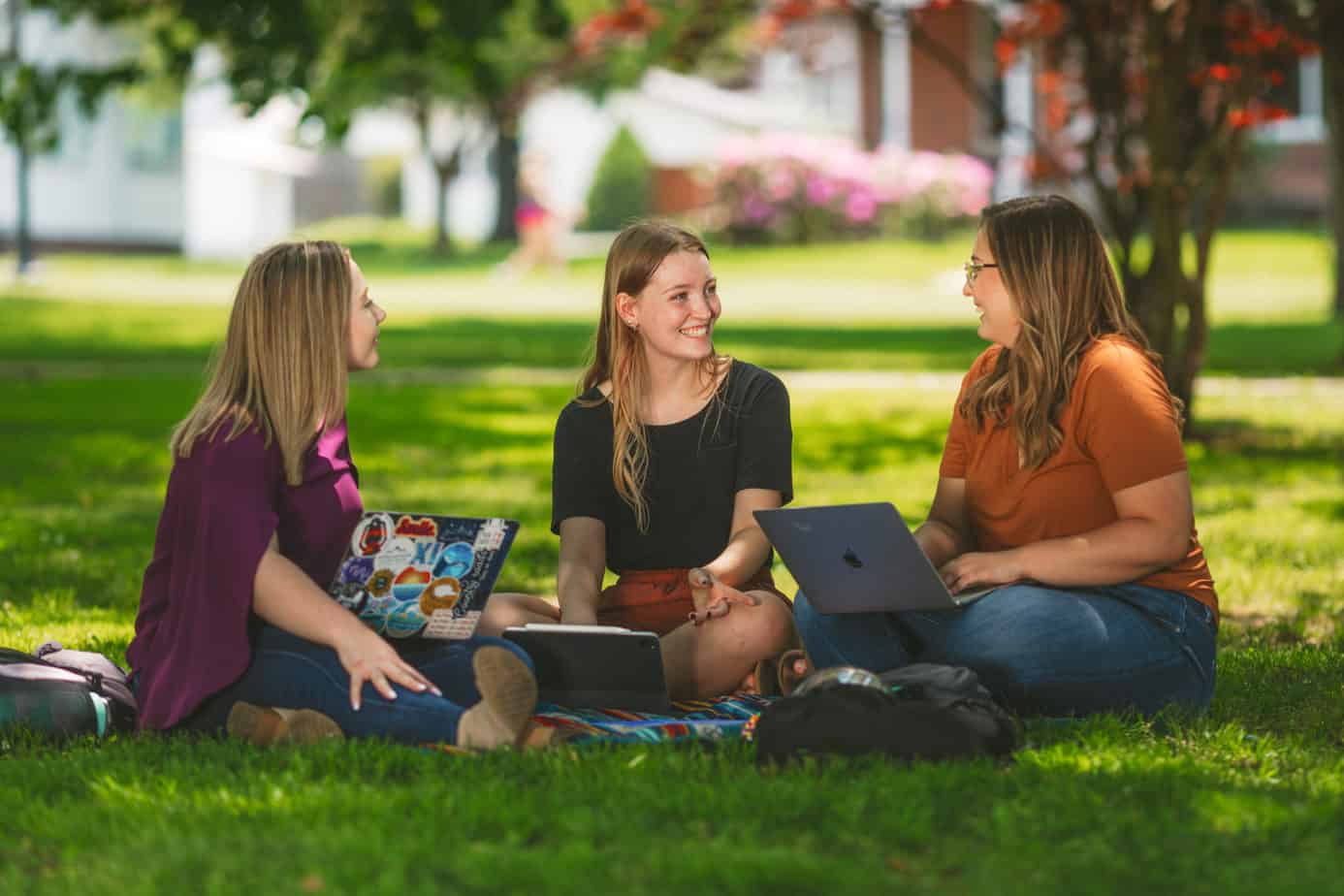 Make yourself at home.

On our residential campus, the student experience goes beyond the classroom. We’re here to help students make the most of every aspect of their life on campus. With so many avenues to customize your experience through the hall you live in, to the clubs you join, to events you attend, there’s no need to be a spectator while you’re here.

We staff a Safety and Security force of full and part-time professional security personnel, as well as several carefully selected student officers. The primary purpose of the program is to maintain a safe and secure living environment for members of the college community.

The Center for Community Engagement & Leadership Development seeks to support the mission of West Virginia Wesleyan College by providing opportunities for transformative learning and community engagement with the intent to promote positive social change.

Wesleyan attempts to implement these principles throughout its program. The director of religious and spiritual life, along with a variety of student organizations, offers students, staff, and faculty an assortment of opportunities for religious study and practice.

“Unite the pair so long disjoined – knowledge and vital piety.”

These words from Charles Wesley provide the basis for United Methodism’s involvement in higher education.

John Wesley, Charles’ older brother and the founder of Methodism, was the catalyst for uniting religious studies with the traditional liberal arts since John and Charles had grown up in an environment that stressed both religious and traditional educational formation. Thus, from the beginning, the Wesleyan heritage has incorporated both the religious and the liberal arts aspects of education. 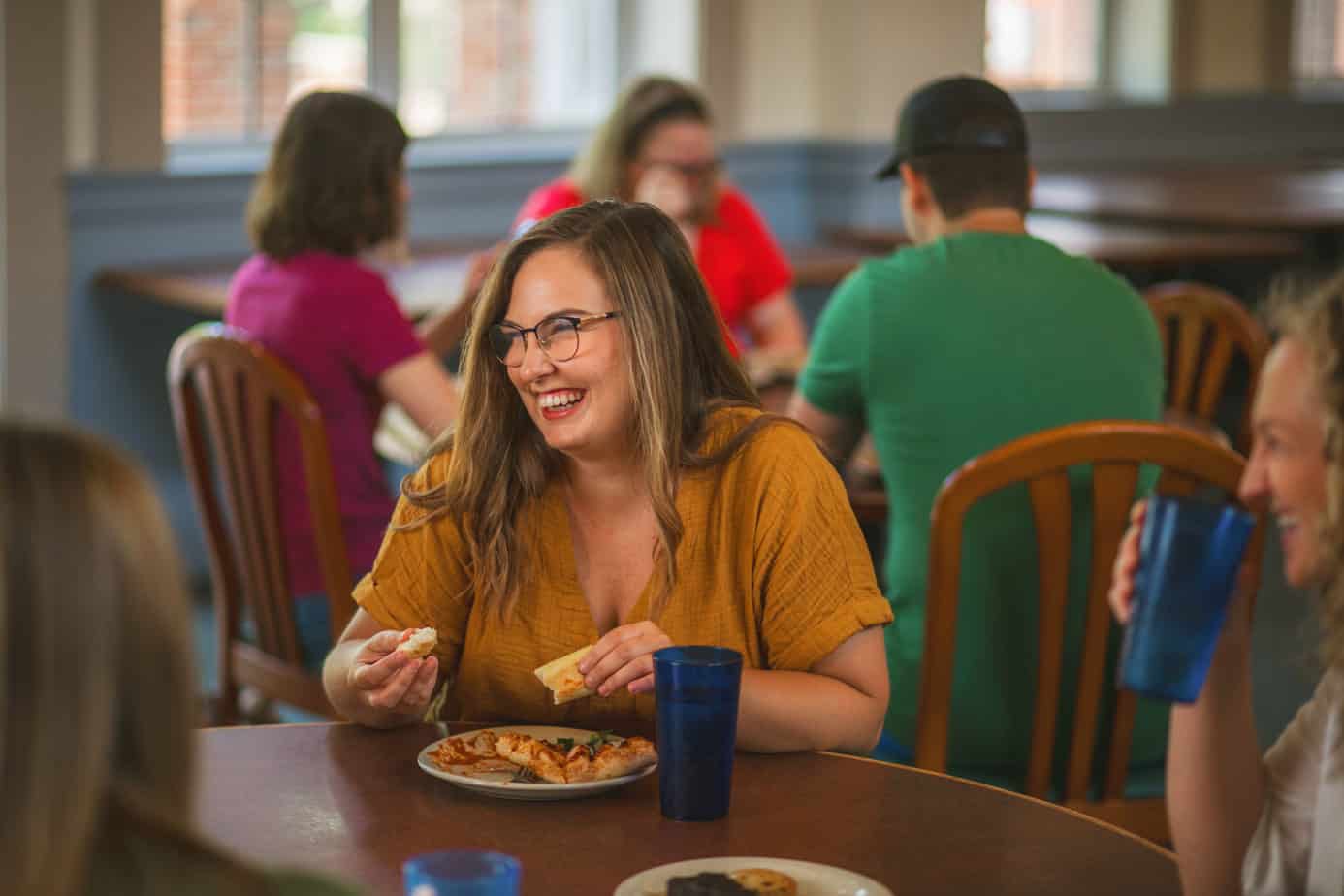 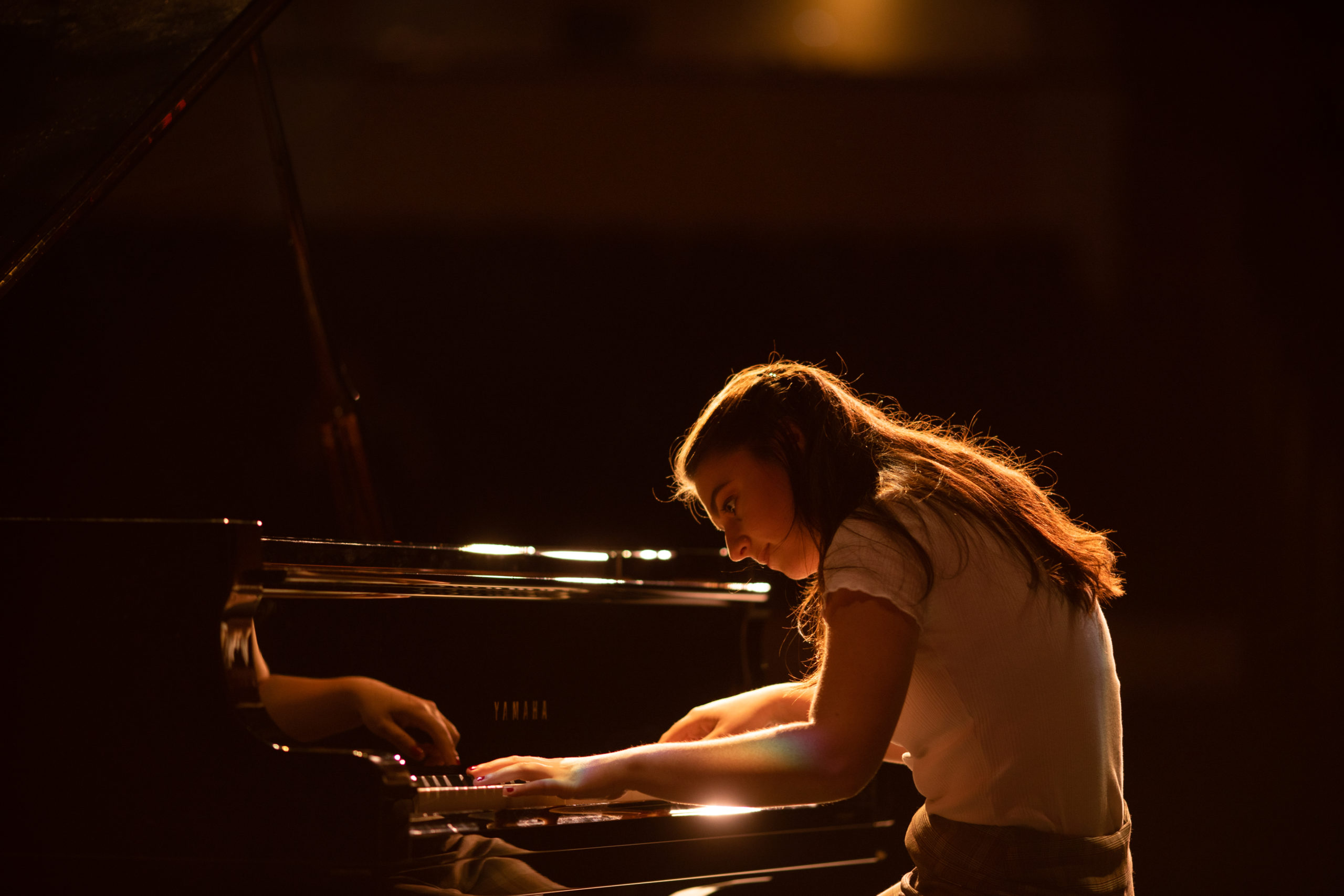