McCuskey, a co-founder of Sherman, McCuskey and Slicer law firm, has served in the West Virginia House of Delegates, as Commissioner of Finance and Administration and filled a vacancy on the State Supreme Court of Appeals. He established the McCuskey Family Fellowship Program with a $1.5 million gift in 2021, providing an endowed fellowship for WVWC students to complete summer research in the natural sciences programs.

The Founders Day Convocation held in Wesley Chapel will also include some special awards to alumni who have given back time and time again to their alma mater.

Bob Skinner ‘75 has served as sports information director, Voice of the Bobcats, resident director of Doney Hall, Campus Center and Student Activities director, director of admissions, director of marketing and communications and vice president of advancement.

He will receive the Rhododendron Award, which recognizes West Virginians who have brought distinction and honor to their state or have offered exemplary acts of leadership on behalf of the College.

During his tenure as vice president for advancement, Wesleyan successfully completed a $32 million capital campaign and a $2 million Title III Endowment Match as part of a $10 million U.S. Department of Education Grant.

He was named the Buckhannon-Upshur Chamber of Commerce’s Business Man of the Year in 2019 and has served on various boards and committees in his community.  He and his wife Jane have two sons.

While at West Virginia Wesleyan, Jack ran cross country and track and was a member of the Kappa Alpha Order. Mary Sue joined Alpha Gamma Delta. The pair were married at First United Methodist Church in Fall 1959 by Dr. Stanley Martin.

Jack was honored with the Wesleyan Alumni Achievement Award in 1992 and inducted into the Wesleyan Athletic Hall of Fame in 2017. He has served on two major fundraiser drives for Wesleyan and the committee to write Wesleyan’s mission statement. Mary Sue served on the alumni council in the 1980s. They continue to give back to their alma mater, as members of the Wesleyan Society and John Reger Society.

To register for Homecoming 2022 and see a complete schedule of events, visit www.wvwc.edu/homecoming. 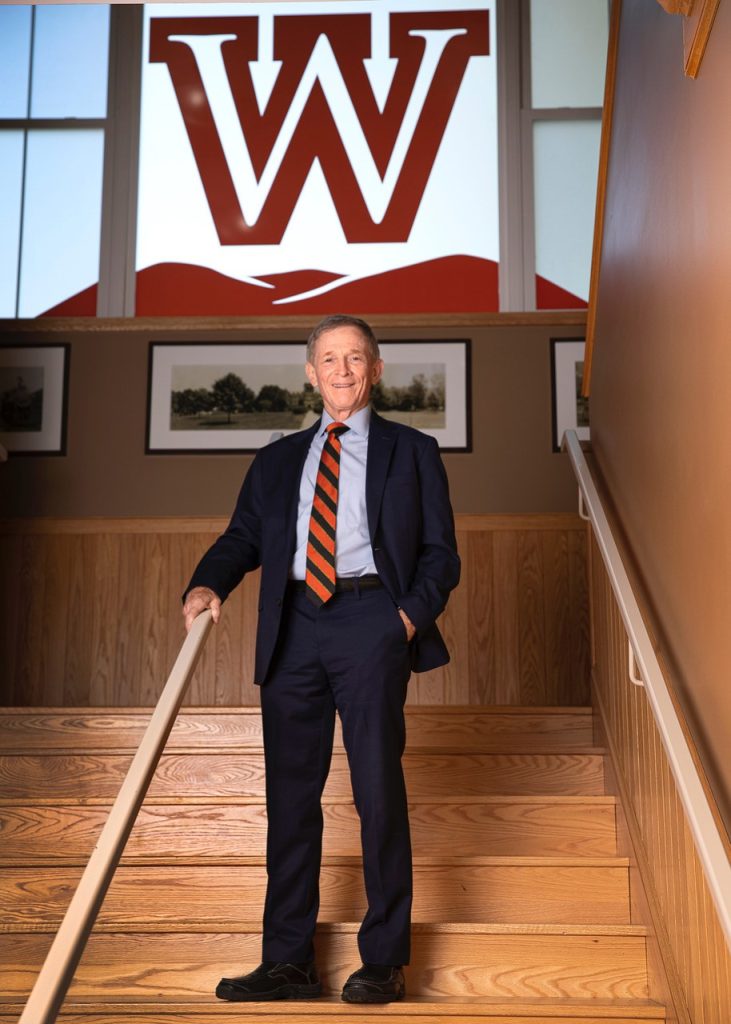