BUCKHANNON, West Virginia – The Rustic Mechanicals from Clarksburg, West Virginia will present two Shakespearean performances on the campus of West Virginia Wesleyan College, Friday, Oct. 21 and Saturday, Oct. 22 at 7:30 p.m. in the Virginia Thomas Law Center for the Performing Arts. Friday night’s performance will be the comedy “A Midsummer Night’s Dream” and Saturday the troupe will perform the classic tragedy “Romeo & Juliet.” The performances are free and open to the public as part of Wesleyan’s Arts Alive! Series. Tickets will be available at the door 30 minutes prior to curtain.

Founded by Celi Oliveto in the summer of 2014, The Rustic Mechanicals is the only troupe of actors in the state dedicated to touring the works of William Shakespeare and other classical playwrights.

Previous productions include A Midsummer Night’s Dream, The Taming of the Shrew, Much Ado About Nothing, Macbeth, The Tempest, Twelfth Night, The Merchant of Venice, Romeo & Juliet, The Merry Wives of Windsor, King Lear, Richard III, The Comedy of Errors, Hamlet, Measure for Measure, As You Like It, Julius Caesar, Love’s Labour’s Lost, and the original works Timeless Romance and Toil & Trouble.

The Rustic Mechanicals are part of Clarksburg’s Vintage Theatre Company. Founded in September 2012 by Jason A. Young, The Vintage Theatre Company is dedicated to providing high-quality theatrical education and professionally produced entertainment in West Virginia while primarily featuring the many talented artists that call the Mountain State their home.

As one of the state’s newest professional, non-union theatre companies, VTC was founded to enrich the communities it serves economically, socially and culturally. 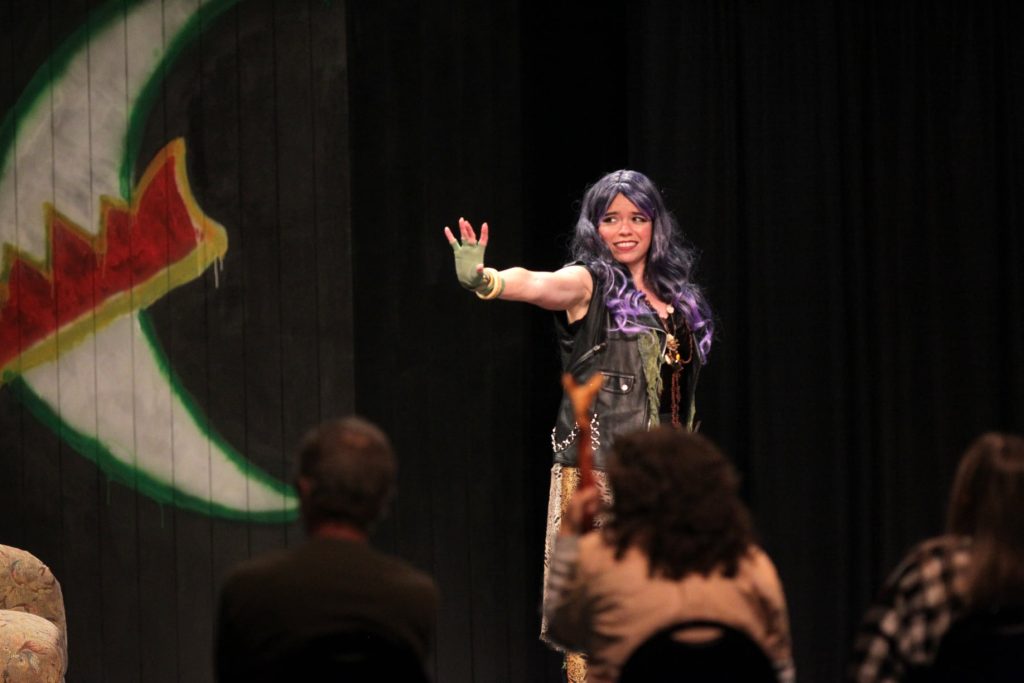