BUCKHANNON – Buckhannon native and WVWC alum Joshua Rollins ’99 wrote the screenplay for “Infinite Storm,” a film based on experienced climber Pam Bales who ascends Mt. Washington and encounters an ill-prepared hiker resulting in an inspirational real-life rescue story. The film is now in theatres nationwide.

Rollins connected with the story in a personal way after reading the article in 2020.

“I used to hike in the White Mountains all the time with my friends after college,” he said. “Someone sent me this article because I knew the hike so well and I saw a really amazing story with an important message. It had a happy ending. It was about the power of love and kindness and hope and it was an important message.”

“I wrote the story on spec (which means I don’t get paid unless we sell it) and hoped for the best,” he said.  “Seven months later we were filming.”

Naomi Watts plays the lead in the movie.

“She’s been incredible,” Rollins said. “I was on set every day and Naomi endured some pretty intense conditions but was just incredible. She’s an amazing actress and an even better person.”

Rollins is an accomplished actor on the stage, in film and on TV, but has focused on writing in recent years. Look for him to play a small role in “Infinite Storm.”

“I originally went to WVU, but became really ill my freshman year and had to come home for tests,” he said. “When my condition became more serious, I knew I had to be back closer to home and everyone at WVWC was amazing – especially Alice and Dr. Boyd Creasman and Dr. John Saunders.”

“I never looked back,” Rollins continued. “The class sizes were smaller, the professors were amazing and any trepidation I had about staying in my hometown was gone. I auditioned for theatre. I was active on campus. I had so many more chances than I would have had at a bigger school. I still think back at my time at WVWC as some of the most satisfying of my life.”

Rollins earned a double major in English Literature and theatre while at WVWC. Just like Rollins had not initially considered WVWC, theatre was also not in his plans in the beginning. On a fall day, Rollins stumbled into auditions for the play “No Exit” at WVWC.

“I always wanted to do theatre, but never thought I could,” he said. “After my first play, I was hooked. Some of my best friends are still the people I met my freshman year in the theatre department.”

In his sophomore year, Rollins attended the South Eastern Theatre Conference and auditioned for many companies including Blue Man Group off-broadway.

“I would never have thought I could do this for a living had it not been for that,” he said. “After college, I did theatre on the side but always had a day job – mostly corporate gigs to pay the bills, but always hoping I could one day get to the point where it was my job.

“I moved to Chicago and was a theatre actor making next to nothing and auditioning for everything while working at an investment firm,” he said. “When I finally started getting enough film work to quit my job, I knew this was what I was meant to do.” 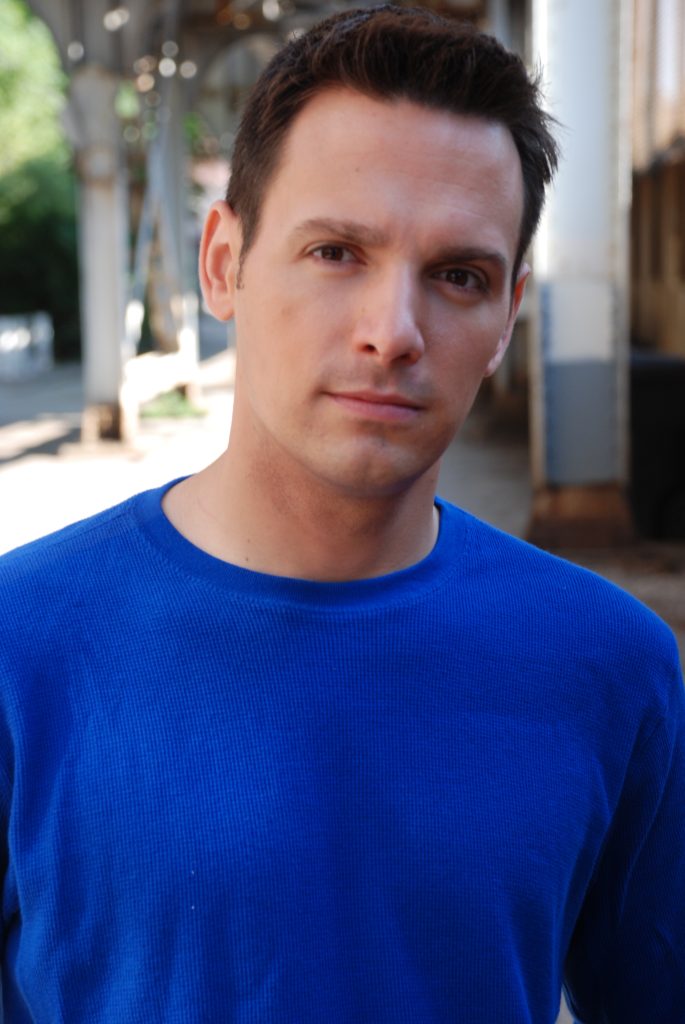