BUCKHANNON, West Virginia  – Officials at West Virginia Wesleyan College have announced changes to the College’s Administration for the 2022-2023 year.  This week, the College announced the hiring of Dennis E. “Denny” McMaster to the position of Vice President for Finance and Chief Financial Officer. McMaster brings decades of valuable higher education experience to the Wesleyan campus, having served in similar positions at Washington Jefferson College and, currently, as the VP for Finance at Bethany College.

The Wesleyan Board of Trustees also announced that Dr. James Moore, serving as Interim President, has been extended a two-year contract.  Moore previously served the College as Vice President for Academic Affairs, Director of the School of Fine Arts and Humanities, and chair of the music department.  He has provided leadership to the College since February of 2022 and has overseen the positive advancement of the institution’s forward-looking strategic plan.

“The Board of Trustees unanimously approved extending Dr. Moore’s appointment as Interim President of WVWC through June 30, 2024,”  said Caroline Rapking, Chair of the Board of Trustees. “We are pleased with how Dr. Moore and the team have come together and continue to move the College forward in a positive way.  The Board feels that it is important to keep that momentum going so that the College can focus on carrying out its mission of excellence in higher education.”

The College has also recently announced the hiring of other key roles, including the appointment of Kobe Vinegar as Director of Alumni Relations and Laurie Goux as Director of Diversity, Equity, and Inclusion. Information on these and other hires, as well as upcoming campus events, can be found at www.wvwc.edu. 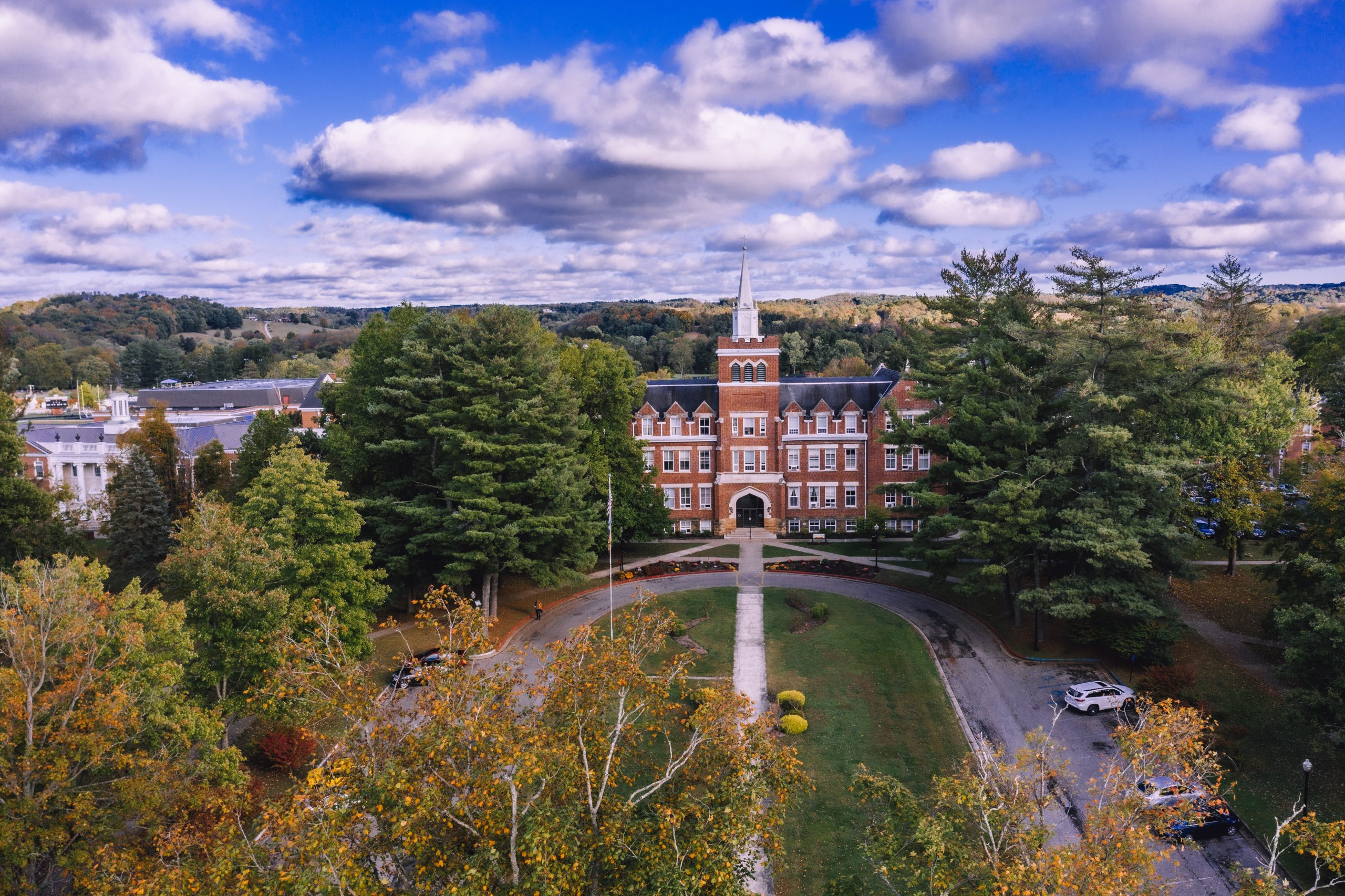