BUCKHANNON, West Virginia –   Five new members bringing decades of experience in business, finance, entrepreneurship and development have been elected to the West Virginia Wesleyan College Board of Trustees by the West Virginia Annual Conference of the United Methodist Church.

Brian Brouillette ‘82, of Greensboro, North Carolina, recently retired from CrowdStrike, where he served as vice president and general manager of the Customer Success team. Brouillette earned his bachelor’s degree in business administration from WVWC and has completed seven non-degree programs at both Stanford and Harvard University. He brings more than four decades of experience in working with clients to manage, transform and protect technical environments and optimize business outcomes including a 27-year career at HP where he led five acquisitions and was promoted to vice president and general manager.

Jason Fiegel ’00, of Elliott City, Maryland, studied philosophy and business administration at WVWC, earned a Master of Business Administration in Executive Management at Loyola University Maryland, and his law degree from Syracuse University while running a technology services company. He is a founding partner of Buoyant Technologies Inc. based in Central Maryland. An entrepreneur who founded his first electronics repair service company while still in high school, Fiegel has led Buoyant to become an industry leader in the design and deployment of enterprise communication systems supporting Fortune 500 businesses, government and military customers across the United States and world.

Rev. Amy Shanholtzer ’87, of Winfield, West Virginia, is the Conference Superintendent assigned to the MonValley District of the West Virginia Annual Conference of the United Methodist Church. She served 10 years as Director of Congregational Development, and has been a director of Christian education and pastored several United Methodist congregations. A native of Morgantown, Shanholtzer earned a Bachelor of Arts in youth services and Christian education from WVWC and served as the second female president of the Community Council during her time at the College. She also holds a Master of Divinity degree from Emory University. Shanholtzer is married to Craig Shanholtzer ’86.

Jamion Wolford, C.P.A. ’08, of Kenna, West Virginia, is the treasurer, benefit officer and director of administrative services for the West Virginia Annual Conference of the United Methodist Church. He earned a Bachelor of Science degree from WVWC and an MBA from Marshall University. Wolford also holds a Certificate of Forensic Accounting and Fraud Investigation from West Virginia University.  Prior to joining the Conference, Wolford was the Chief Financial Officer for the West Virginia Attorney General’s Office. He is married to Taran Wolford ’08. 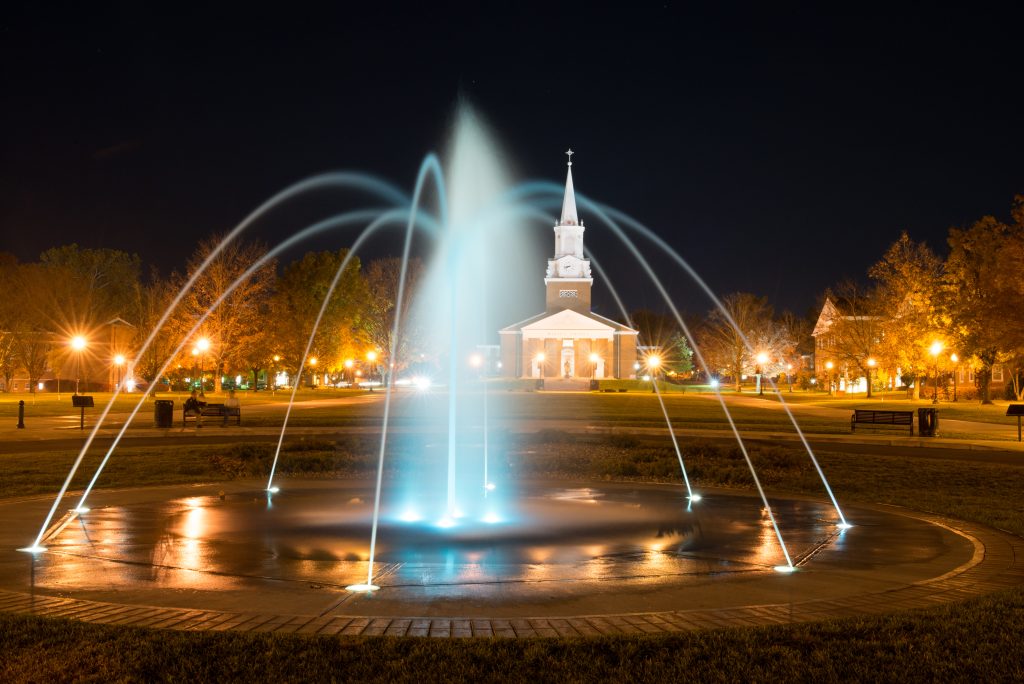