Palmer earned his Doctorate of Music in Brass Performance from Florida State University and returned to the Mountain State last year. He also holds a bachelor’s degree and master’s degree from Western Illinois University where he served as a graduate assistant in the band program.

Prior to leaving to pursue his doctorate degree, Palmer spent 2 ½ years as Director of Athletic Bands at Alderson Broaddus University.

“I love the atmosphere on campus,” Palmer said of West Virginia Wesleyan College. “I am also familiar with the programs and the directors around West Virginia. I’m very excited to be back in this element and start reconnecting with those friends and colleagues I met while at AB.”

Palmer is an accomplished horn player, vocalist, pianist, trumpet player and composer and plans to continue building on the excellent tradition of the Bobcat Marching Band.

“Besides growing the program and establishing a presence in the region for the athletic band program, I am looking forward to expanding the Pep Band,” he said.

“The Pep Band will play at basketball games and expand to some volleyball games as we work to create a more exciting game day experience,” Palmer said. 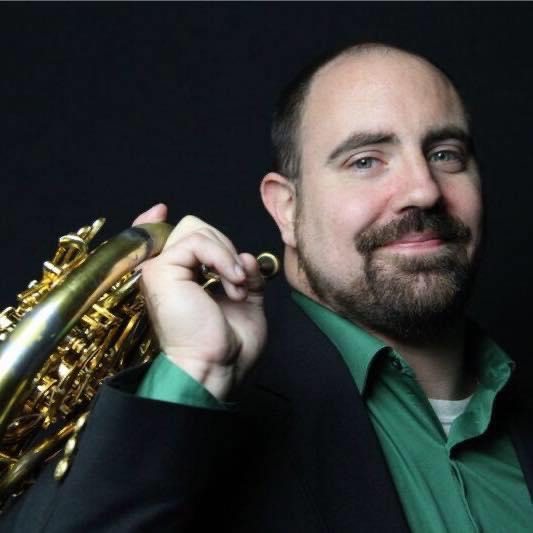