BUCKHANNON, West Virginia – “Hiding in the Walls,” a new documentary by Baltimore, Maryland natives  Angel King Wilson ‘13 and David Sebastiao,  has been selected for the Maryland International Film Festival March 25-27. The film takes a deep dive into the history of environmental racism in Baltimore, specifically shining a light on the impact of lead poisoning in the city.

“Hiding in the Walls” features four subjects who were diagnosed with lead poisoning as children and shares how they have lived with the disease, as well as the social stigma associated with it.

“It was important to tell this story through the lens of Baltimore natives,” Wilson said. “We wanted to amplify the voices of people who live in this city and have personally experienced the impact of lead poisoning.”

Wilson majored in psychology and minored in gender studies and English while at West Virginia Wesleyan College. After graduation, she earned her Masters in Fine Arts from the University of Baltimore.

“Wesleyan prepared me for my career by showing me how to network and be a leader,” she said. “I learned these skills after joining organizations, especially as the president of the Black Student Union. I was also greatly supported by all my professors. Dr. Jess Scott wrote my recommendation for graduate school and Dr. Glenny sent me my first job outside of college. Also, as an English minor my love for writing grew immensely, which propelled me to earn my Masters in Fine Arts.”

“Hiding in the Walls”  is set to premiere at the 10th Annual Maryland International Film Festival in Hagerstown, which runs March 25-27. The documentary will be shown on March 26 at 6:30 p.m. in the Grand Piano Ballroom, 2nd Floor (20 W Washington St, Hagerstown, MD 21740). Tickets and more information about the festival can be found at www.marylandiff.org.

Sebastiao and Wilson will also host public screenings in Baltimore on April 7 and 8 at the Enoch Pratt Free Library, Central Branch. For more information about screenings and to view a trailer for the film, please visit silentmediagroup.com. 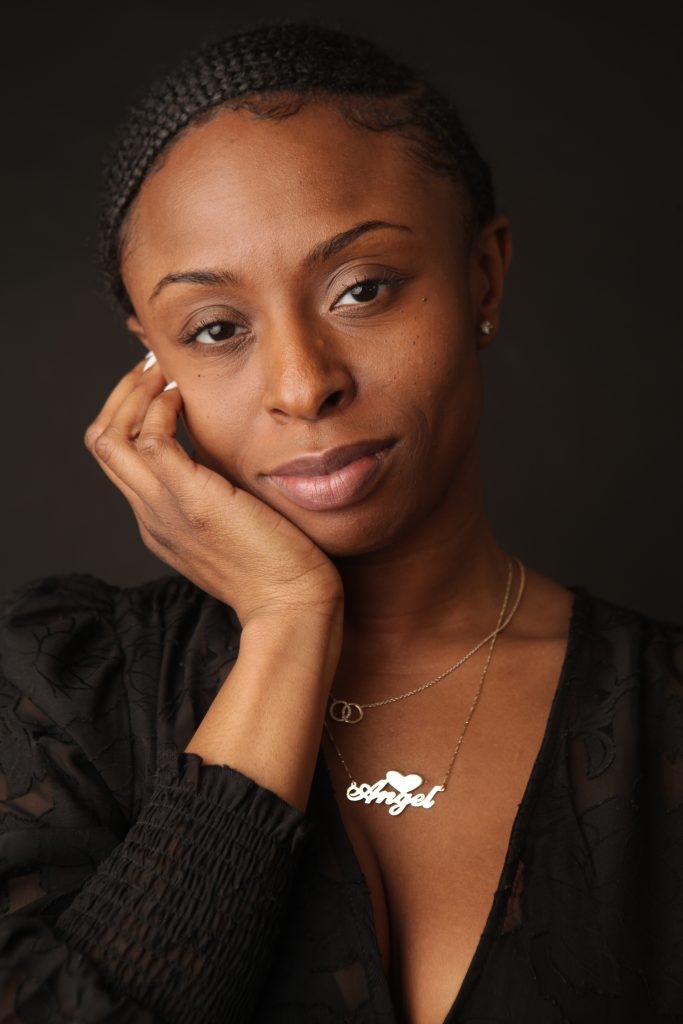