WVWC Senior to be Published in Journal of Economic Science Research 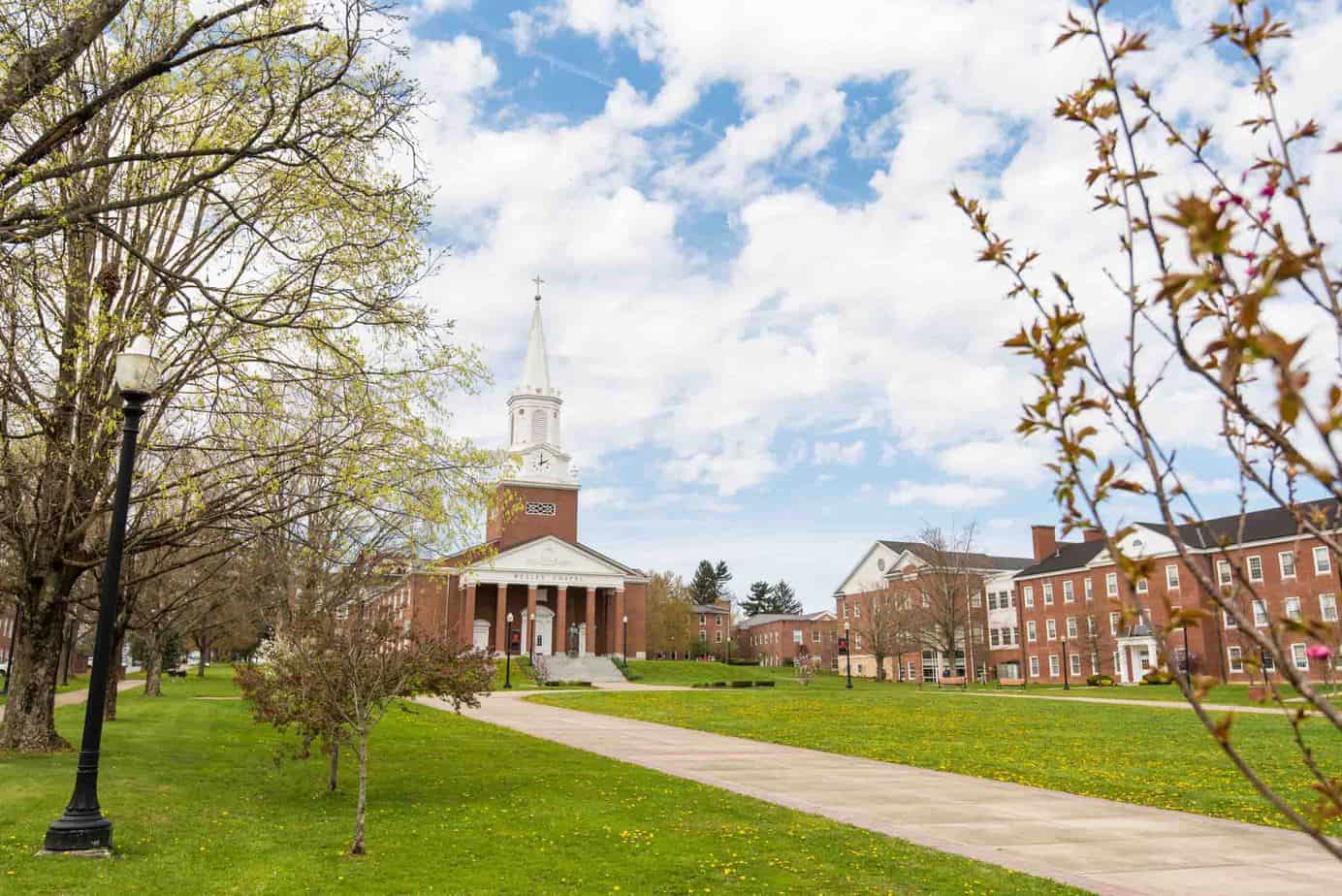 BUCKHANNON, WV – The research paper of a West Virginia Wesleyan College economics major has been accepted for publication in the Journal of Economic Science Research.

“The Impact of Money Supply on the Economy: A Panel Study on Selected Countries,” was co-authored by Javier De Oña Garcia Matres ‘22, also a captain of the men’s soccer team, and Dr. Tuan Le, Associate Professor of Economics.  Dr. Le also serves on the Editorial Board of the journal.

The paper describes the impact of money supply growth rate on key macroeconomic variables in an economy such as the economic growth rate, inflation rate, exchange rate and real interest rate. De Oña Garcia Matres and Le used a panel of 217 countries from 1960 to 2020 and four different models to address four empirical research questions.

De Oña Garcia Matres explained how the topic came up during a family dinner conversation.

“My sister joined the conversation to ask me what would happen if more money was printed,” he said. “ A few months later, I had to pick a topic for my thesis project. I thought it was a good idea to study the impact of money supply on a few different variables to see how it would affect the economy of a country.”

After learning his paper would be published, De Oña Garcia Matres said he looked up the journal to learn more about it.

“I am really happy and honored that they have accepted my paper,” he said. “Also, I would like to thank Dr. Le for his continuous support; being published wouldn’t have been possible without his help.”

Le also commended De Oña Garcia Matres, stating, “In my opinion, this is an important achievement for him. Javi is a top-notch student in our economics program and in the Thomas H. Albinson II School of Business. He is our economics tutor and has been doing a wonderful job. Regarding this research project, he had worked diligently and creatively, never missed a deadline, and always came to me with provoking questions and curiosity. I had lots of fun working with him. I am sure he will excel wherever he goes beyond Wesleyan.”