BUCKHANNON, West Virginia – The West Virginia Wesleyan College Department of Theatre and Dance presents the classic Broadway musical, “Guys and Dolls” with music and lyrics by Frank Loesser and book by Jo Swerling and Abe Burrows.

Set in a mythical mid-20th century New York City, “Guys and Dolls” follows the antics of Runyonland crapshooter Nathan Detroit as he tries to secure a safe place to host the crap game while not alienating his showgirl fiancé of 14 years, Adelaide. Strapped for cash, Detroit makes a bet with visiting high-roller Sky Masterson about a date with “Mission doll” Sarah Brown. Full of comedic hijinks and some of Broadway’s Golden Age’s most famous musical numbers, including “I’ve Never Been in Love Before”, “If I Were A Bell” and the show-stopper “Sit Down, You’re Rockin’ the Boat.” 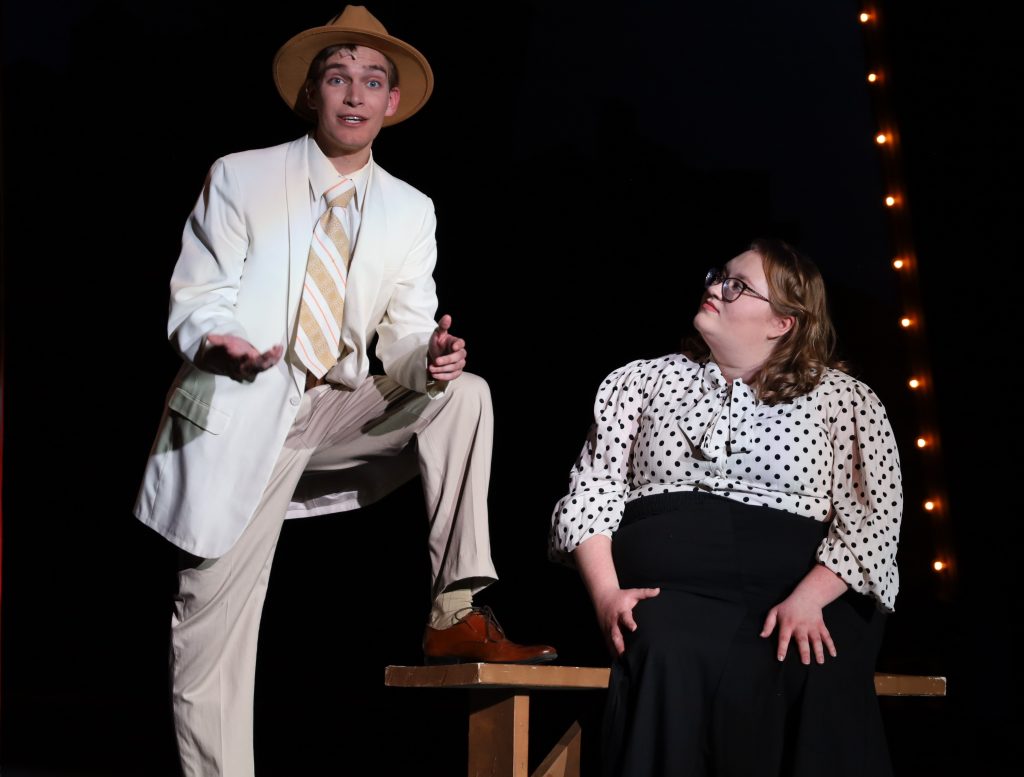