Colleges and Programs of Study

Our department seeks to provide outstanding instruction in the study of literature and in the writing of poetry, fiction, and non-fiction. Graduates achieve an understanding of a variety of classic and contemporary texts and are able to communicate with clarity, write with authority, and analyze and evaluate ideas critically.

The department features a distinguished and award-winning teaching faculty who are authors, short-story fiction writers, and poets. Central to the English department curriculum is the creation of an atmosphere of open inquiry, where students and faculty can work together toward an appreciation of literature and writing. We offer courses in a variety of subject areas—from traditional American and British literature surveys to more specialized topics like Iranian women writers, detective fiction, Irish Literature, French New Wave Cinema, and more.

We offer our students the opportunity to work on a senior thesis project—whether creative or analytical—and we encourage our students to pursue internships on- and off-campus. Such experience has helped our English majors to seek professions in several fields, including journalism, marketing, technical writing, education, law, and administration. 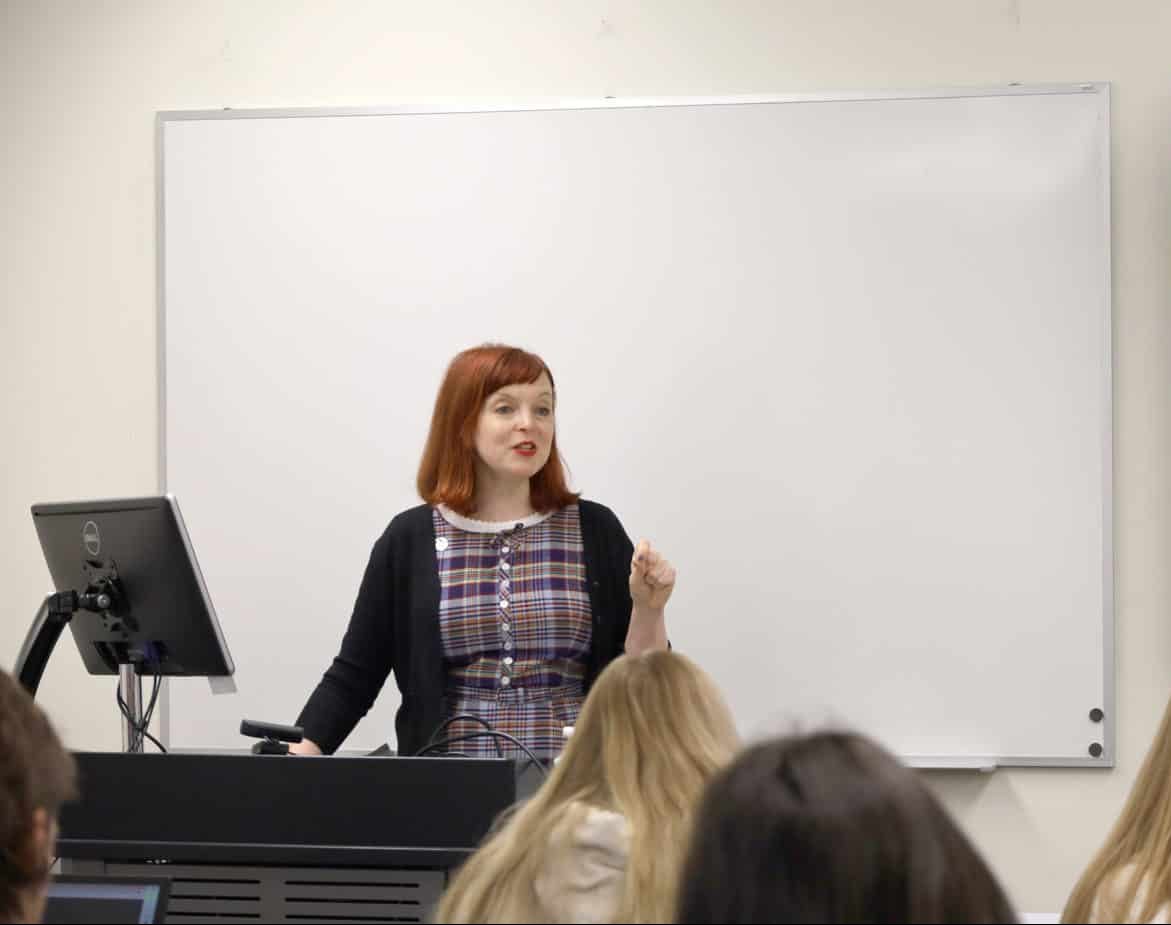 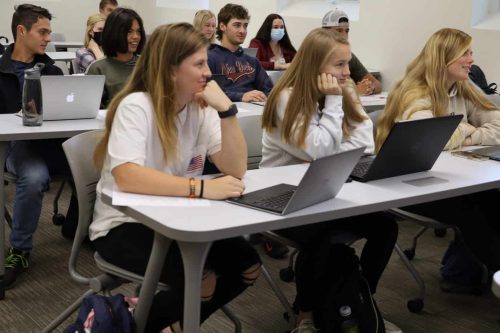