Colleges and Programs of Study

Music has been an integral part of campus life at WVWC since its founding. It engages students, faculty and community members in the understanding and appreciation of music, and help students become accomplished musicians.

The Bachelor of Music Education degree serves those who are preparing for the teaching profession, and the Bachelor of Arts degree accommodates those pursuing a liberal arts degree or wishing to emphasize a particular aspect of music such as performance or theory in their study. Various options for a contract major combining music with other disciplines, such as business or Christian education, are possible.

The music department’s small size means that music majors, minors, and non-majors all have access to private instruction from members of our faculty. Our performing ensembles are open to anyone, regardless of major, pending a successful audition. 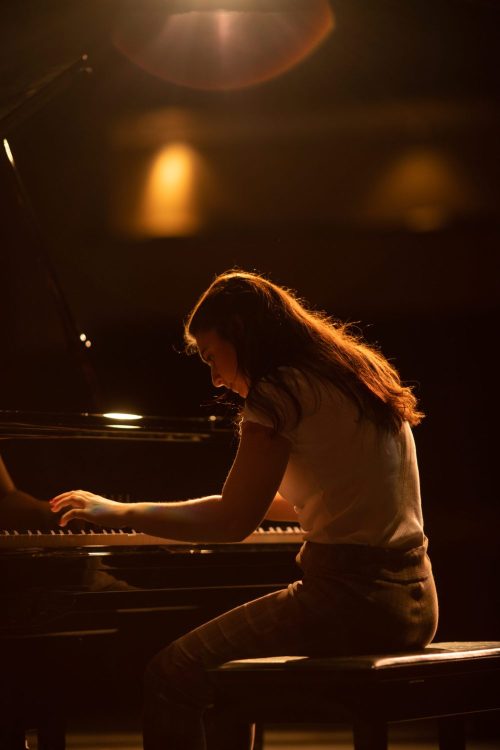 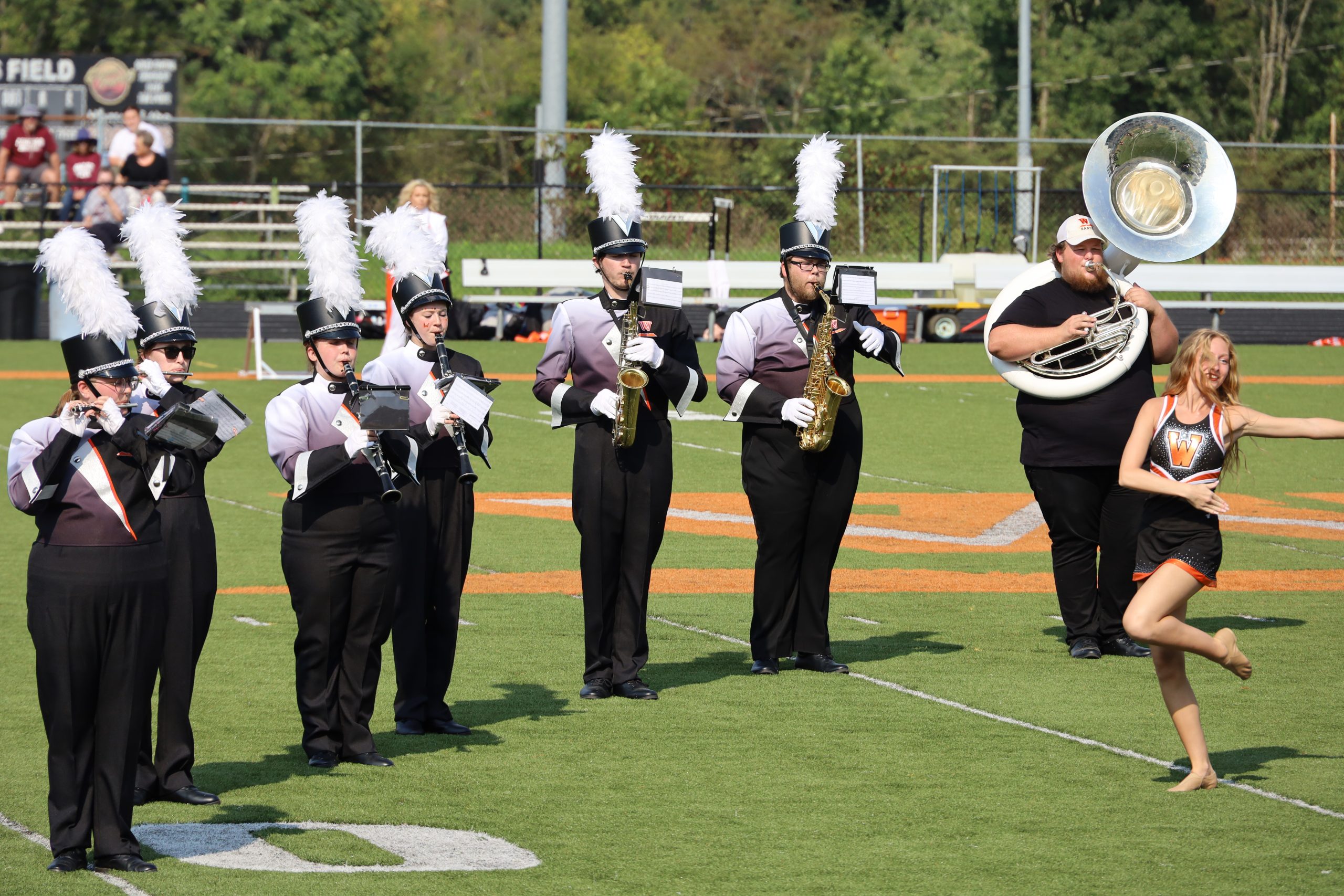 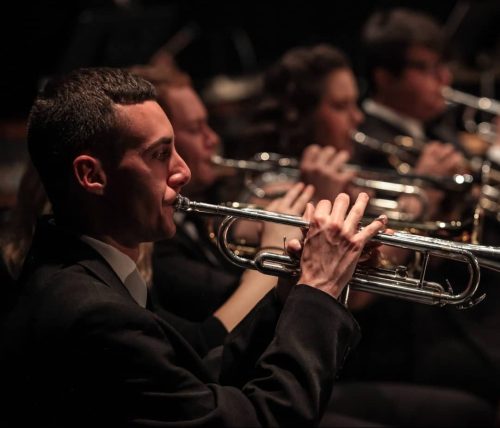